For less than a

Well worth the investment

Why spending less than a monkey at ISC London 2022 is well worth the investment.

THE CURRENT PRICE OF A DELEGATE TICKET IS

LESS THAN A MONKEY!

From attending as Delegate to Event Partner Status 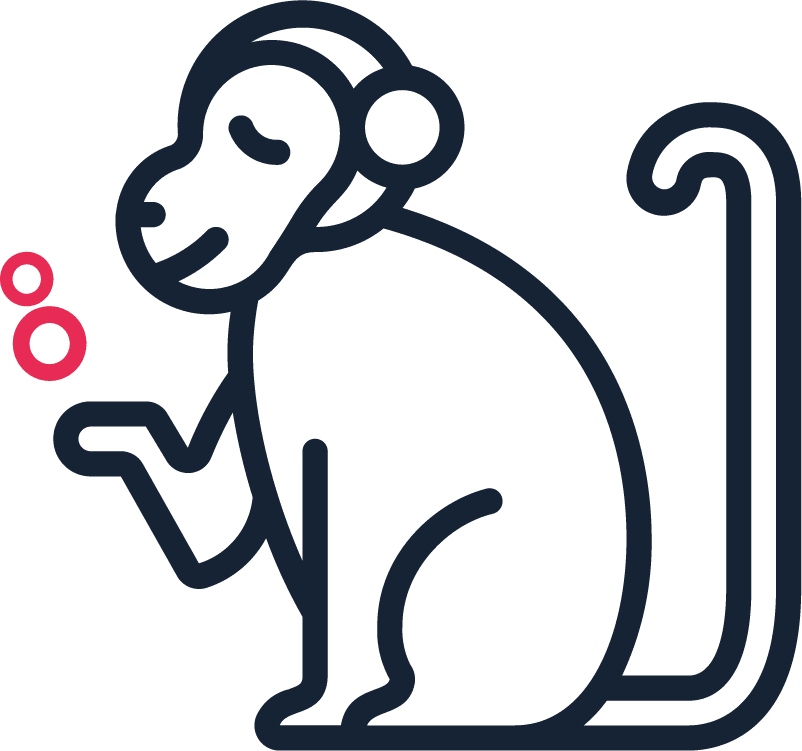 'Less than a Monkey'

Rhyming slang is a form of slang word construction in the English language. It was first used in the early 19th century in the East End of London; hence its alternative name, Cockney rhyming slang.

For the uninitiated, Cockney rhyming slang can be a pretty confusing language which is probably best avoided if you don’t know the ins and outs of it.

However, when it comes down to money, it is probably worth getting your head around the lingo, to prevent you handing over, or receiving, a wildly incorrect amount because you got the wrong word.

Where do the terms ‘monkey’ from? Whilst this is not cemented in fact, the widely held belief is that the terms came from soldiers returning to Britain from India. Old Indian rupee banknotes had animals on them and it is said that the 500 rupee note had a monkey on it.