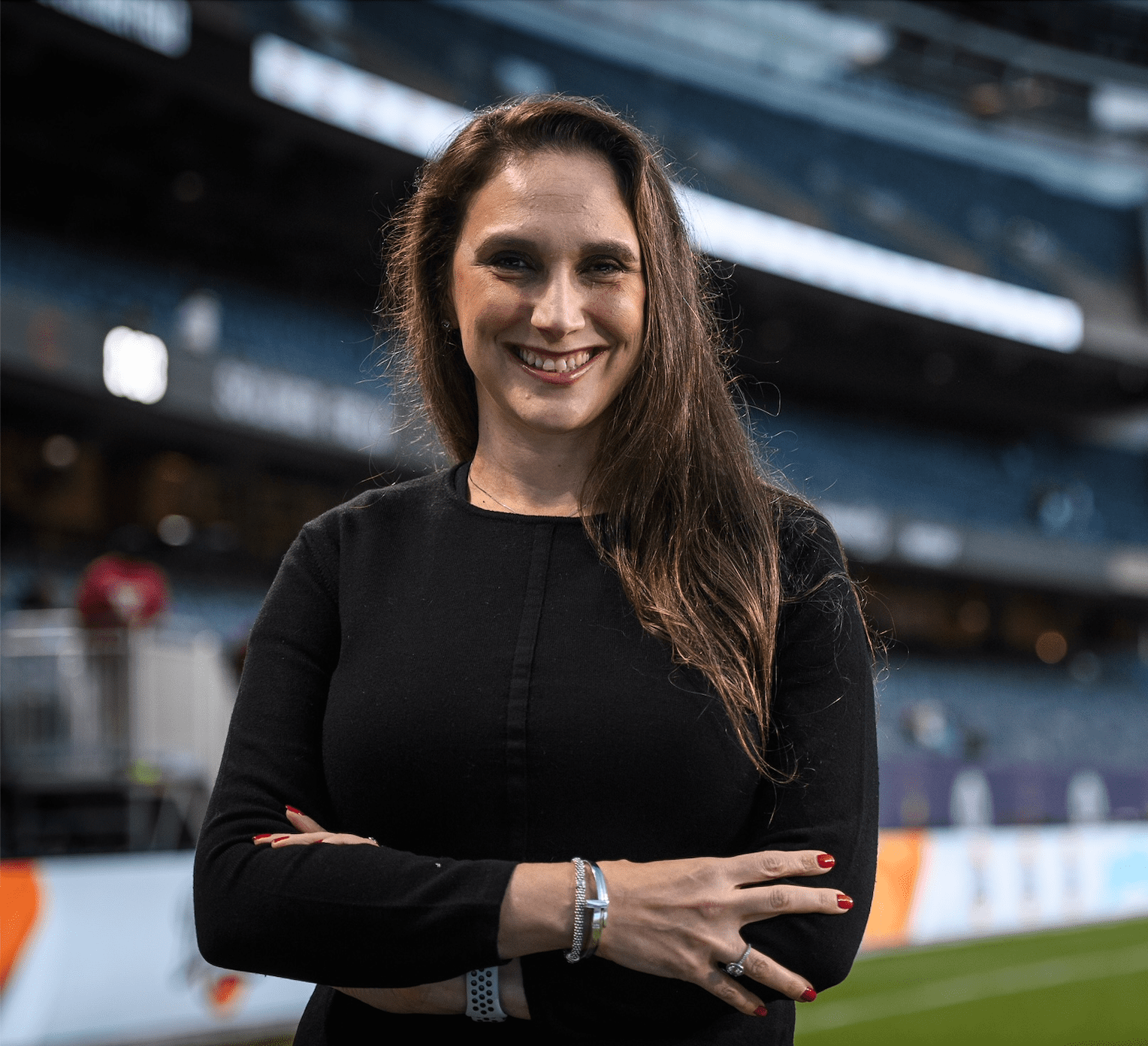 Ishwara Glassman Chrein was announced as President of Chicago Fire Football Club on May 20, 2021. A highly accomplished business executive with close to 20 years of experience – both inside and outside of sports – Glassman Chrein oversees all aspects of the Fire’s business operations.

Prior to joining the Fire, Glassman Chrein was the Head of Sports Partnerships and Business Development at Yahoo Sports / Verizon Media, where she led relationships and negotiations with the NFL, NBA, MLB, NHL, BetMGM, and NBC, as well as other sports leagues, broadcasters, streamers, data companies, and technology companies.

While at Yahoo Sports / Verizon Media, she also oversaw gaming strategy, evaluated sports rights acquisition deals across the globe, and worked with sports technology start-ups. She began her career at McKinsey & Company and Lehman Brothers, before spending nine years at WME IMG Sports, Entertainment and Media, most recently as Senior Vice President and Global Head of Sales Operations and Strategic Planning.

Glassman Chrein was a 2020 recipient of the Sports Business Journal’s Forty Under 40 award. She is a board member of the Business of Sports School, a New York City public school with an underserved student body, and speaks frequently at conferences and universities. She is believed to be only the fourth woman in league history to serve in this role.