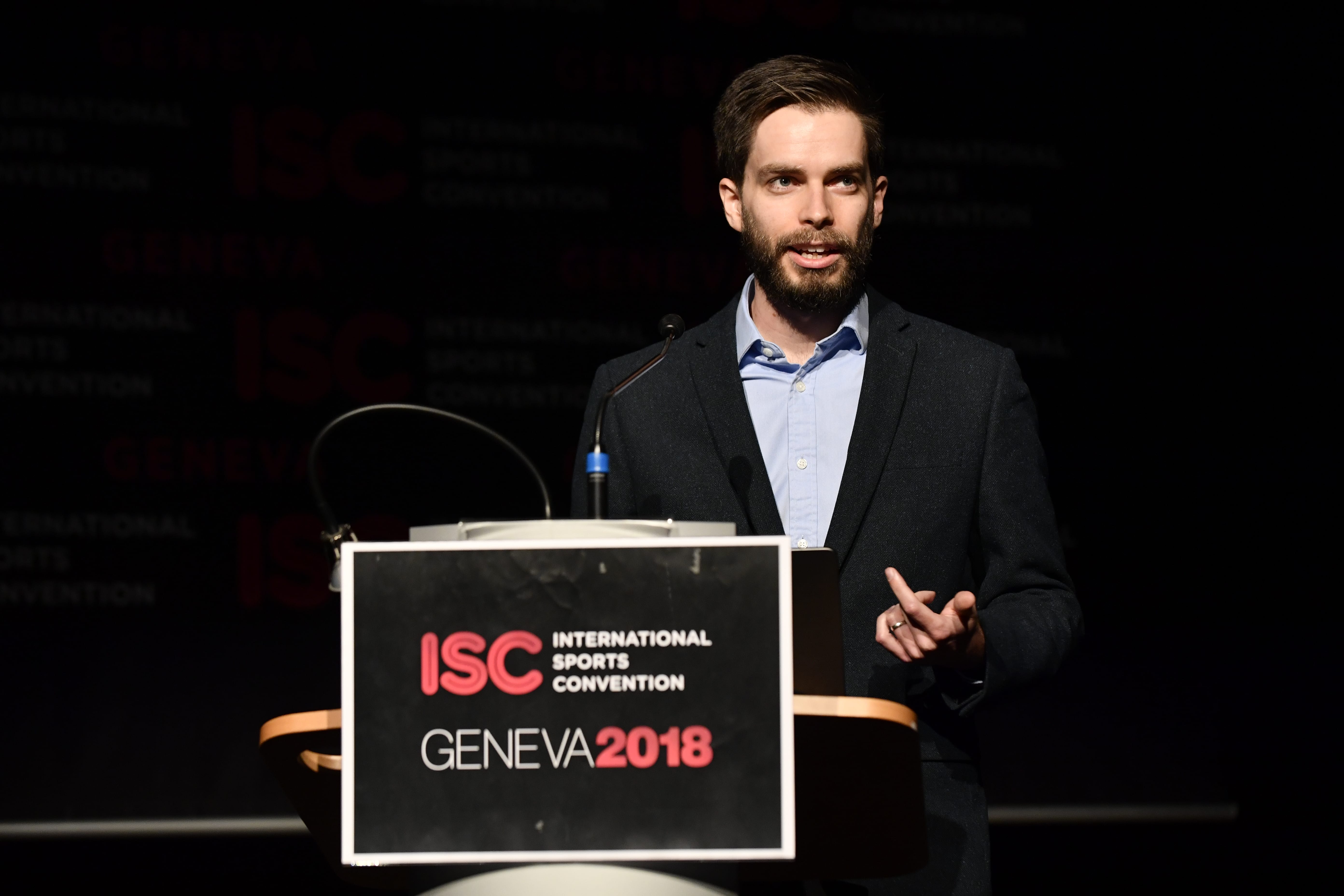 David Bailey gave an interesting and enlightening presentation on the final afternoon of this year’s International Sports Convention. The Senior Digital Research Manager for Formula 1 told the audience about the journey to bring F1 TV to life.

The speaker reminded the audience of Formula 1’s global appeal, a sport that runs 21 races across the world, featuring 20 drivers within 10 teams.

Mr Bailey pointed out that the sport had been taken over by Liberty Media over the last couple of years and the new owners had discovered and expressed surprise that F1 had no research team and no marketing team, despite being 68 years in the making.

Digital and research departments were recruited in 2017 and one of the senior leadership team, Ross Brawn, commented,

“I think quite frankly F1 is almost a start-up, because there had been so little done on the social and digital media front, and the way the content of F1 was presented, so for us it really had been a fresh start….the philosophy now is that the fans come first”.

Our internal mantra then, is, “It starts with the fans”, said Mr Bailey, who then talked about the process to building F1 TV into something that met all their expectations.

The speaker told of fan feedback sessions, with groups of supporters invited to F1 HQ to discuss their concerns and requirements. Social Listening Research was undertaken and a Pricing and Packaging structure was put in place, although this is still under revue in some areas across the globe.

Other requirements centred on Feature Prioritisation and then User Testing, before the launch in Spain, USA, Mexico and France.

Mr Bailey admitted that F1 is excited about the 2019 season and looked forward to added products and features on F1 TV.