In pursuit of greatness. How Wimbledon ensure digital is the gateway to their brand – Alexandra Willis, Head of Communications, Content and Digital, Wimbledon Championships 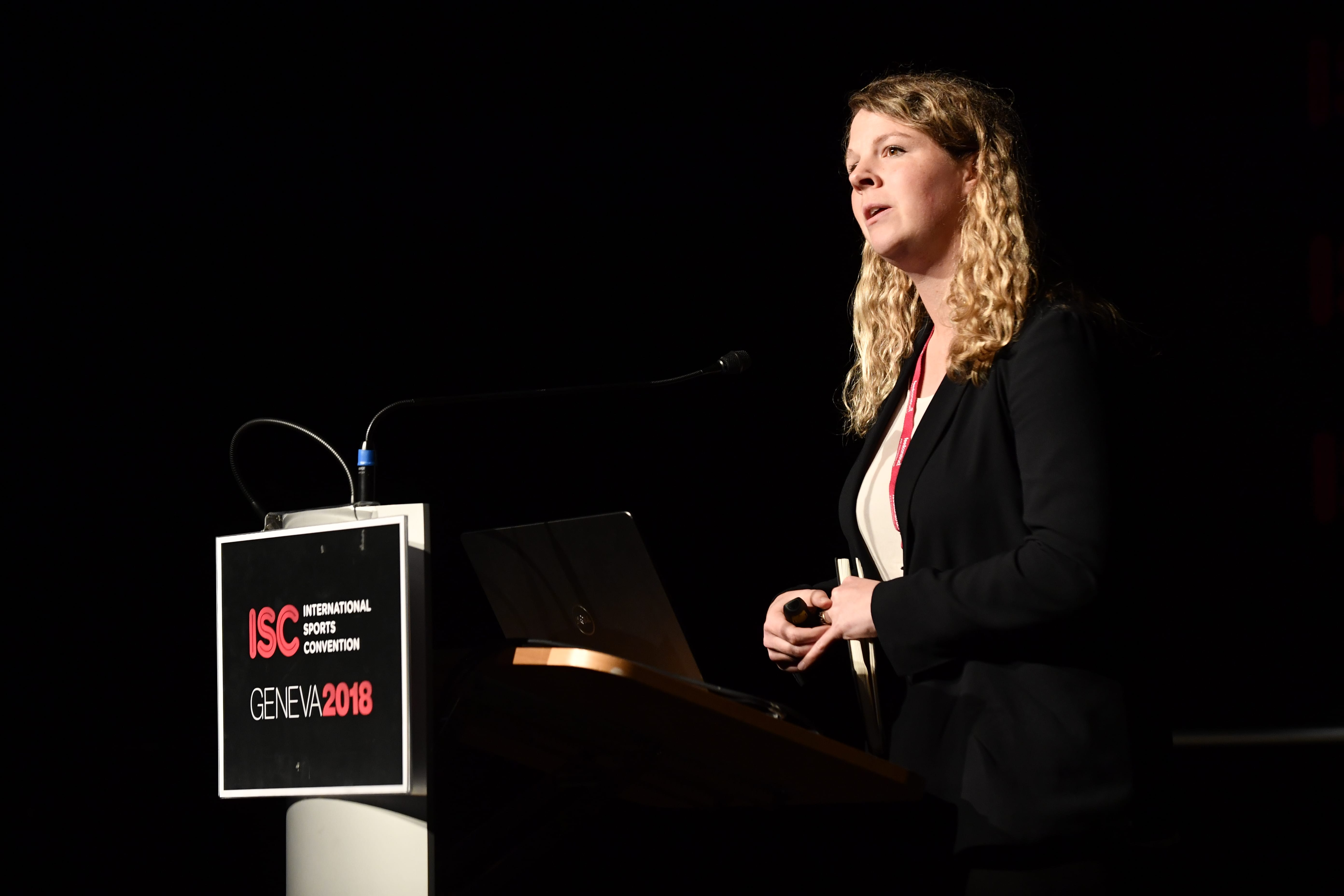 Subject – In pursuit of greatness. How Wimbledon ensure digital is the gateway to their brand

Alexandra Willis, Head of Communications, Content and Digital, at the Wimbledon Championships spoke on the second day of this years International Sports Convention in Geneva.

Wimbledon is one of the most recognised brands on the planet and Ms Willis began by making a contrast between the first year that the event was held, 1877, and today.

Although only 22 players entered the initial competition, all British – some of the hallmarks in place then, exist today. “You think of the all-white clothing and the strawberries and cream”, said the speaker.

“They still exist – they are the heart of our brand and make it so much easier in this digital world”.

Ms Willis described ‘The Challenge for Wimbledon’ as:

Maintain the position of The Championships as the pinnacle of the sport, but always in a manner that respects the Club’s traditions and values.

How do they do that?

Wimbledon is broadcast to over 200 countries, through 10 major broadcast partners, including BBC, ESPN, Bein, Fox, Eurosport and Star.

Ms Willis commented how it used to be just about the two weeks of tennis – now it’s a six week celebration, beginning with a spectacular launch event. She then told how the tournament website www.wimbledon.com has been successfully re-built in order to deliver a world class product for fans, with new ground-breaking innovations, involving interactive platforms and player engagement.

The global tv audience for the 2018 event was around 300 million but the digital audience, across all of the Wimbledon platforms – even in a year when the tournament was up against the FIFA World Cup – has grown to around 30 million.