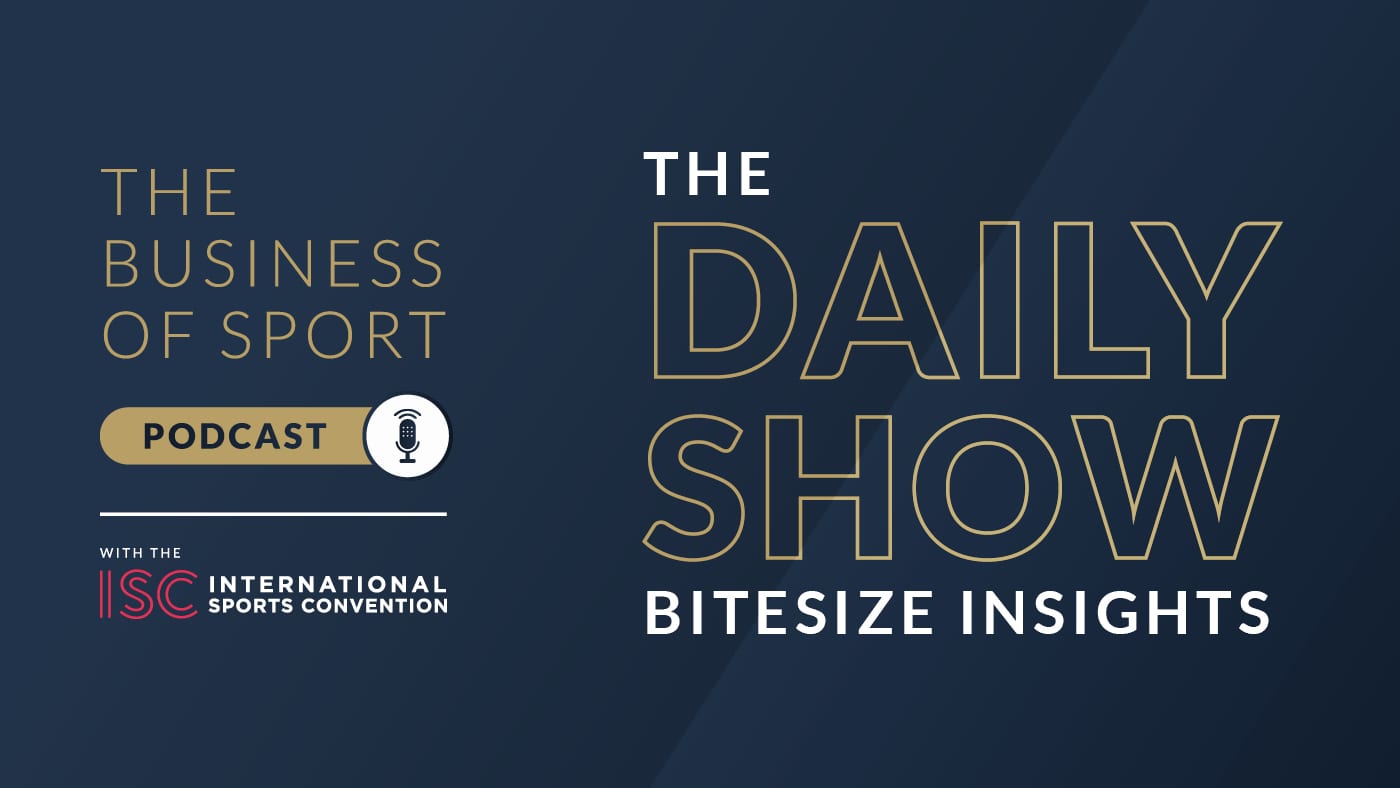 Today we will focus on how the Italian Sports industry is facing up the outbreak.

After more than a month from the outbreak, Italy has now the highest death toll of the world with more than 10 thousands victims. The country, still completely quarantined, was the first country in Europe to take serious measures toward sports events. All Sport leagues in the land had to stop. While the main heads of the various leagues are still questioning when, or if, restart the season, the Italian Rugby Federation (FIR) is the first to announce the cancellation of the whole season with no assignment of the ‘Scudetto’ (the Italian Championship). This involves also no promotions and no relegations. Health of the players and their communities was the main reason that brought to the decision. The championship saw more of 50% of the games done and the side Rugby Rovigo on the top of the table, 7 points over their rivals. The common thought in Italy is pretty pessimistic toward the possibility of the recovery of most of the sports leagues.

Everyone is still talking about Serie A’s fate. Where the “Scudetto” is contended by Juventus, SS Lazio and FC Inter. With the Rugby federation taking such a decision, the Italian Football Federation has now more pressure than before in considering the idea of not assigning the championship. Lazio, who is fighting for the championship for the first time in 20 years, is pushing the Italian league to find a way and conclude the season during summer taking advantage of the Euro 2020 postponement. Many clubs and institutions are going against Lazio declaring the season over. The Italian government doesn’t seem to help either since it announced the extension of the stop of every kind of sport activity to undefined date. Also the Italian referee’s association is stating that they will return on the field only under the safest conditions.

Atalanta fans, who are in the epicenter of Italian outbreak in Bergamo, said that the season is for them over, asking their team to abandon the championship proclaiming the moment as “Historical Massacre”. Atalanta, by reaching quarter finals in UEFA Champion’s League, has touched the highest point of their history. Juventus, meanwhile, announced that its players will reduce temporary their salaries. The agreement, which was proposed by Bianconeris’ captain Giorgio Chiellini, includes the months of March, April, May and June, giving more than a sign to the perception that football in Italy won’t recover till the end of June. Juve’s gesture aims to give an example to the rest of Serie A’s teams who are already speaking to their players to find an agreement. The word “sacrifice” is the common word used in this negotiations.

As many Italian sport clubs, players and fans are helping local Hospitals with donations, buying thousands of masks and new ventilators (or even producing them as in the case of Ferrari), social media activity is still on trying to entertain the fans closed home by sharing content from the archive such as anniversaries, but, most importantly, by paying homage to doctors and nurses who are fighting the pandemic. AS Roma has launched a campaign where pictures of doctors and nurses are shared on their social media with a big caption that says “Heroes”. Moreover, the company has founded a public charity called “Roma Cares” back in 2014. This foundation, which aims to promote social solidarity, was active during these days of emergency taking care of all season ticket holders aged over 75. More than 200 boxes were left at the elderly fans’ door with medical supplies, food, beverages and a scarf of their favorite team, ready to be held high at the next game.