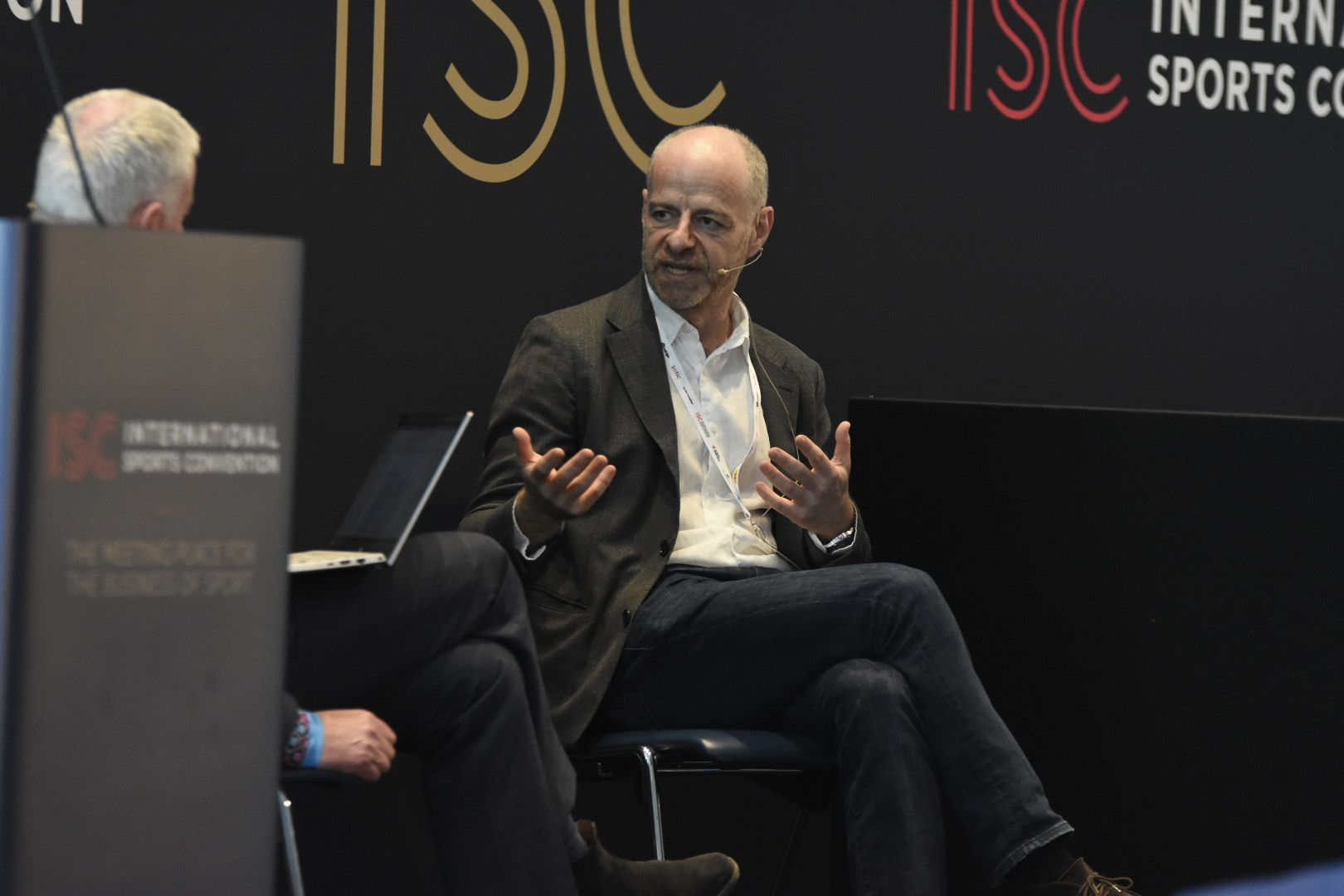 As digital streaming has become more central to live sports viewing, the movements of Amazon Prime Video have been carefully watched.

The video content arm of the ecommerce giant has made a rapid, significant impression in the live rights market. Early experiments with ATP Tour tennis have been followed by investments in autumn international rugby and Premier League football in the UK, the Uefa Champions League in Germany, and Thursday night games from the National Football League (NFL) in the US, among others.

The company’s scale has invited industry speculation about what will come next. According to Alex Green – managing director of sport, Europe, Amazon Prime Video – its strategy has a simple inspiration.

“Everything starts with the customer,” he said, speaking to Callum Murray at the International Sports Convention.

Rights acquisitions to date have focused on higher-tier sports, with an emphasis on their local market impact. They have also been chosen for their effect on the “flywheel” of Prime membership.

Live sport, Green explained, drives awareness of Prime, whose members are likelier to use Amazon as a retail option due to delivery discounts. “But also, frankly, [live sport] makes people feel really good about their subscription,” he added.

On those terms, he continued, Amazon’s experiences so far have exceeded internal expectations in terms of customer response and the business case. The audience numbers support that: December’s Premier League fixture between Manchester United and Arsenal delivered four million viewers in the UK.

The result is that Amazon has gone on expanding its presence in live sport around the world. “You can see that we’ve continued to invest,” Green said, “and that tells its own story.”

Its partnership with the NFL has grown – Thursday Night Football will be exclusive to Amazon next season, having been simulcast with Fox in the past – while it has also begun its most extensive local rights deal with Ligue 1 in France.

Amazon Prime Video became the LFP’s primary domestic broadcast partner this season, taking 304 top-flight matches per year. To service that partnership, it has rolled out a supplementary subscription package called Le Pass Ligue 1 – available for a monthly €12.99 on top of a €5.99 fee for Prime.

The response, according to Green, has been positive. He cited an LFP survey which found that perceptions of Ligue 1 had risen since the Amazon deal went live, particularly among under-35s.

“We’re really proud to be part of this re-energising of the French league,” he said, “and we’ve got a long way to go.”

The bespoke pricing approach in place for Ligue 1 may open up different commercial structures for Amazon in other territories. For now, it will go on exploring its options. A deal for New Zealand Cricket’s rights in India, for example, has generated insights into how one of the world’s most competitive sports media markets operates, which could provide the basis for a broader operation there.

At the same time, Amazon has been working to understand how its product is received by viewers. Fans now demand the same quality from live streaming that they will see on other platforms, but in-play clipping and other data-led innovations also provide a different, more interactive experience. Leaning into that effectively for each sport is an ongoing challenge.

Balance will be important to Amazon Prime Video’s unfolding sports strategy. Sport, Green reflected, offers the security of “known IP” and audience interest is easier to read in advance that it is for original series and films. Nonetheless, that makes sports content a more expensive investment.

Meanwhile, Amazon also plans to use the strong performance of its unscripted documentaries in particular to support its live content in a richer ecosystem. Green said the company is “very proud” of its record in that area, as he looked ahead to another instalment of its All Or Nothing series with Premier League club Arsenal later this year.