Andreas Heyden and his view at the future of the DFL 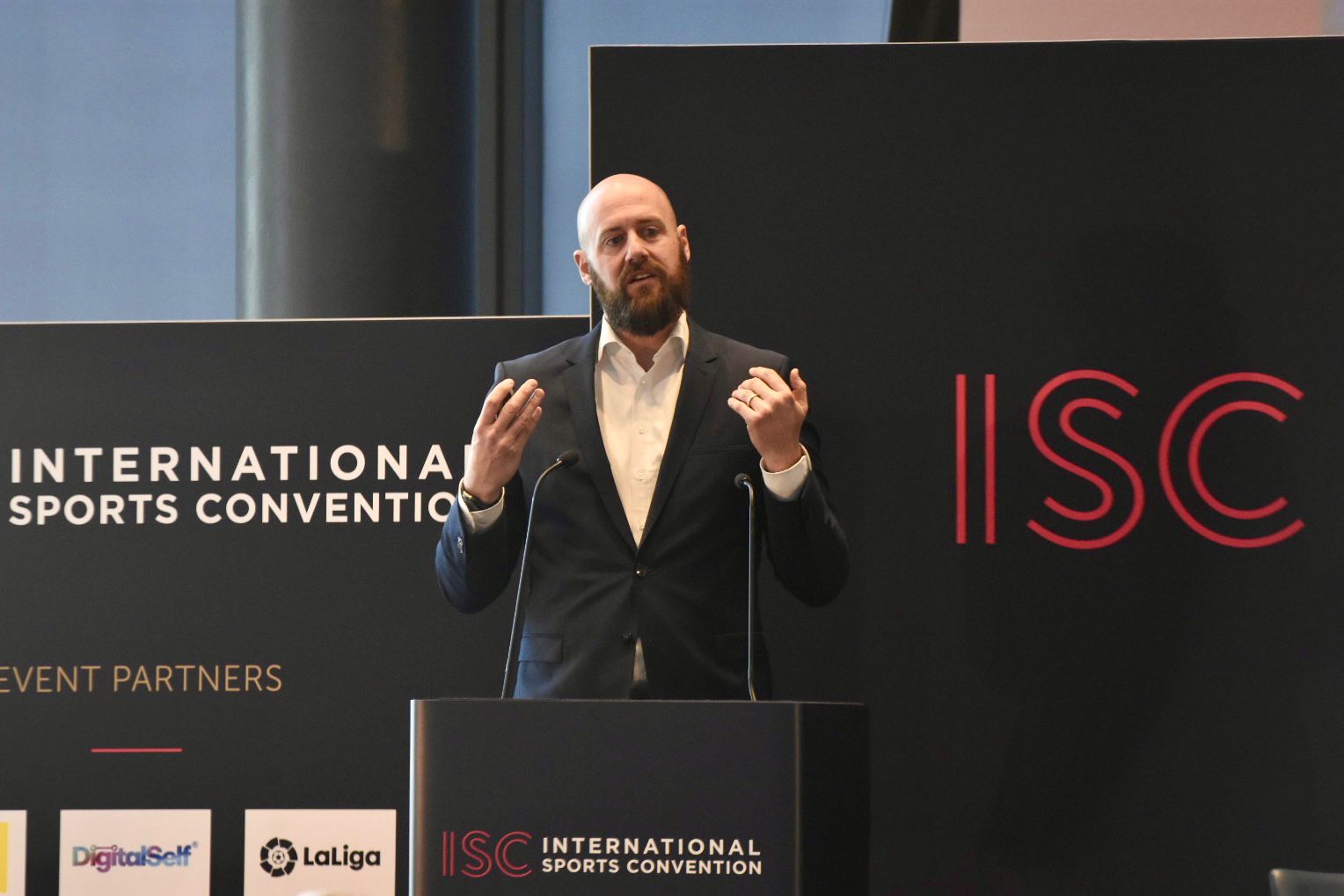 In the ever-competitive world of European club football – not to mention an always-on contest for media attention – Germany’s Bundesliga is making the smart use of technology its international point of difference. The league’s organising body, the DFL, is taking control of that process.

That end-to-end management runs through some four key in-house functions. An internal production company standardises look and feel of global broadcasts and allows radical changes – like vertical video for mobile – to be rolled out unilaterally. Technology arm Sportec Solutions offers capability for data curation and now even officiating. Then there are the operations for content production and creative services, as well as distribution and commercial services.

That is also fundamental to a strategy that seeks to embrace a changing digital world, Heyden explained. Rather than acting as a bundler and seller of media rights, the DFL has begun tailoring its content to its partners’ and fans’ needs.

Partnerships are making more things possible with that content. Israel-based WSC supports an AI-powered workflow for automated highlights, which allows clipping not just for individual games but packages across whole seasons – showcasing goals by players from a specific country, for example. Greenfly systems are used to distribute social media posts from each club to a global network of partners.

Cloud services company AWS has been working with the DFL on Bundesliga Matchfacts, an advanced analytics package which processes a billion data points each season to provide “insights that are not available to the eye”. A machine-learning system, ‘trained’ using inputs from 1,000 games, can offer dynamic analysis of team shape, or an impression of the likelihood of a goal within a few minutes.

New projects are emerging all the time. The DFL is planning to make the Virtual Bundesliga professional esports competition, which involves a record 26 clubs in 2021/22, its third official competition brand.

It has also launched a dedicated feed for OTT broadcasters, which can be plugged directly into existing digital infrastructure. Efficiencies have been found there by using the relative latencies of data and video: as data moves much more quickly, an interactive stream can begin preparing reactive content before the viewer has seen a goal being scored.

Heyden described AI, 5G mobile networks and augmented reality (AR) as the “magic triangle” of future innovation, but he believes execution is everything.

“In any kind of technical advancements,” he said, “any kind of innovation, it’s all about the implementation of that technology.”

The league is now exploring the possibilities of shared viewing experiences using AR and Heyden noted that technical innovations can be social innovations in that regard. 5G trials are also underway in German stadiums, bringing the physical and digital together by sending official Bundesliga data directly to fans’ mobile devices. As Heyden pointed out, while these are smartphones today, they could be AR glasses tomorrow.

Visualisations of data like player running speeds and other performance points will be available in real time in the venue, as the Bundesliga emphasises its ambition to create the right experiences for the right platforms.