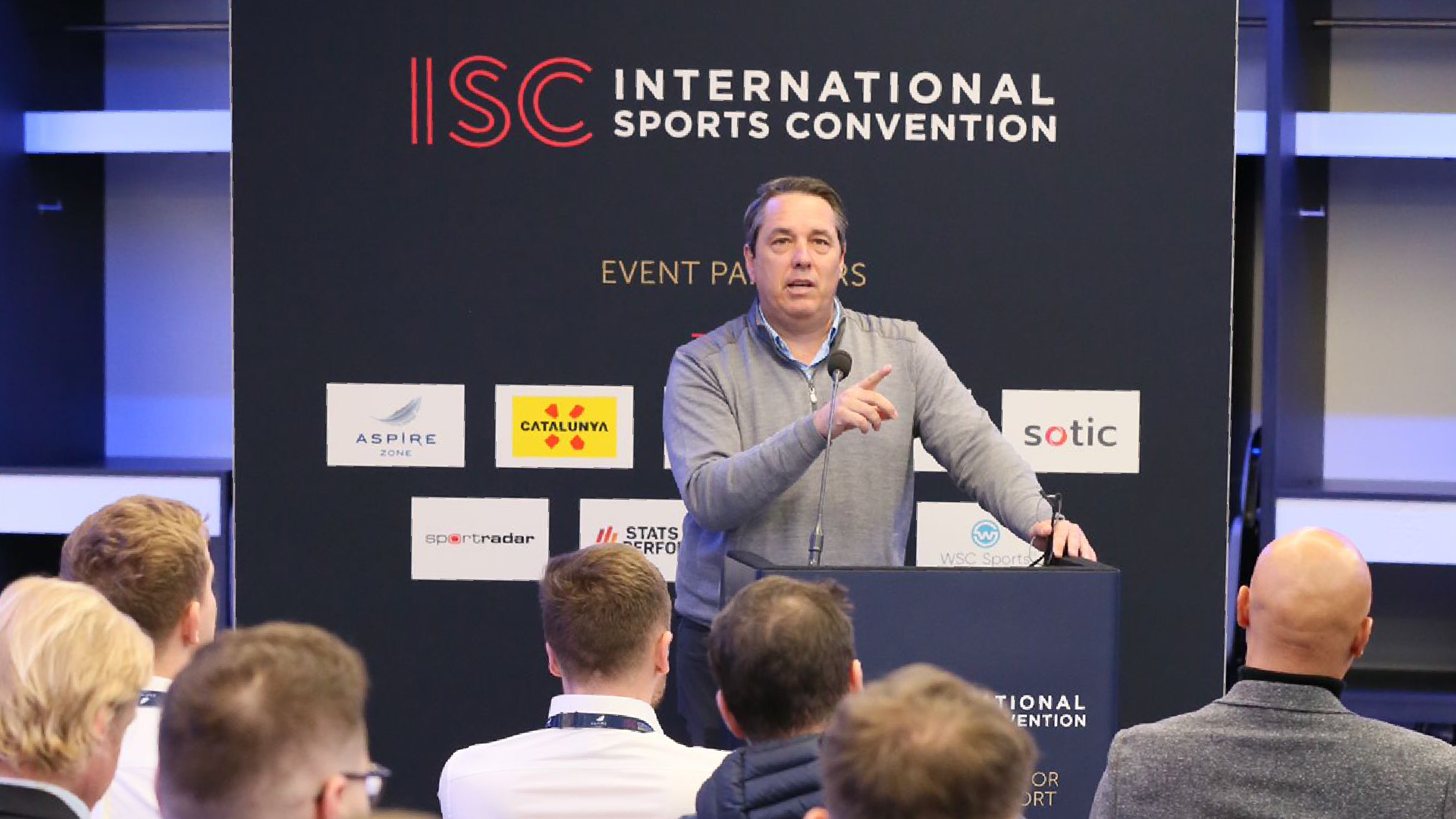 “You can talk about all the things that we’re doing,” said Dan Rossomondo, SVP and head of international commercial strategy and development for the NBA, during his International Sports Convention presentation. “The most important thing for us: we need to create fans.”

The NBA also wants to create younger fans and to do so all over the world. Its international strategy has come a long way since its staff would send tapes of highlights to overseas broadcasters by overnight mail. It now has 15 offices around the world. Together with global governing body Fiba, it launched the Basketball Africa League in 2021, while it can boast a team from Mexico City – the Capitanes – in its developmental G League teams.

It has staged pre-season and regular season games in cities including London and Paris, with events planned this year in Tokyo and the UAE. That is augmented by a massive global broadcast media presence but in the interest of keeping that younger fanbase expanding, the league places a premium on innovation. Some of that comes through the creation of compelling non-live content – not least in territories where time zones are unhelpful for live viewing.

Other initiatives come from marketing partners. Alcoholic drinks brand Hennesy, for one, has hosted a series of live parties around the world, and built commemorative courts in stunning locations to generate media coverage.

The ‘best seat in the bubble’ campaign during pandemic-affected 2020 season helped integrate the activities of Microsoft, and in some markets the NBA has been rethinking the way it shares content with its partners. In Brazil, it has developed a unique arrangement with Budweiser that allows the beer brand to put live games out on its own digital channels. 100 games have been distributed this way so far, garnering 33.7 million total video views and 462 million total impressions.

That means the NBA must keep updating its digital capabilities as it strives to be a business that finds as many ways of staying in touch with its fans as possible.

The next phase of that work is already coming into view. Metaverse-style engagements are being explored through concepts like the Coach Nat avatar, while the league’s blockchain products are even more advanced. Most notably, the Dapper Labs-backed NBA Top Shot marketplace for NFTs has rapidly established itself as one of the dominant sports-related platforms in that space, generating millions of dollars’ worth of trading.

With a significant number of team owners coming from Silicon Valley, the impetus to introduce more tech-led innovations will remain. Ultimately, however, the plan is to harness those in combination with competition and superstar athlete profiles to encourage more people to watch and play the game.