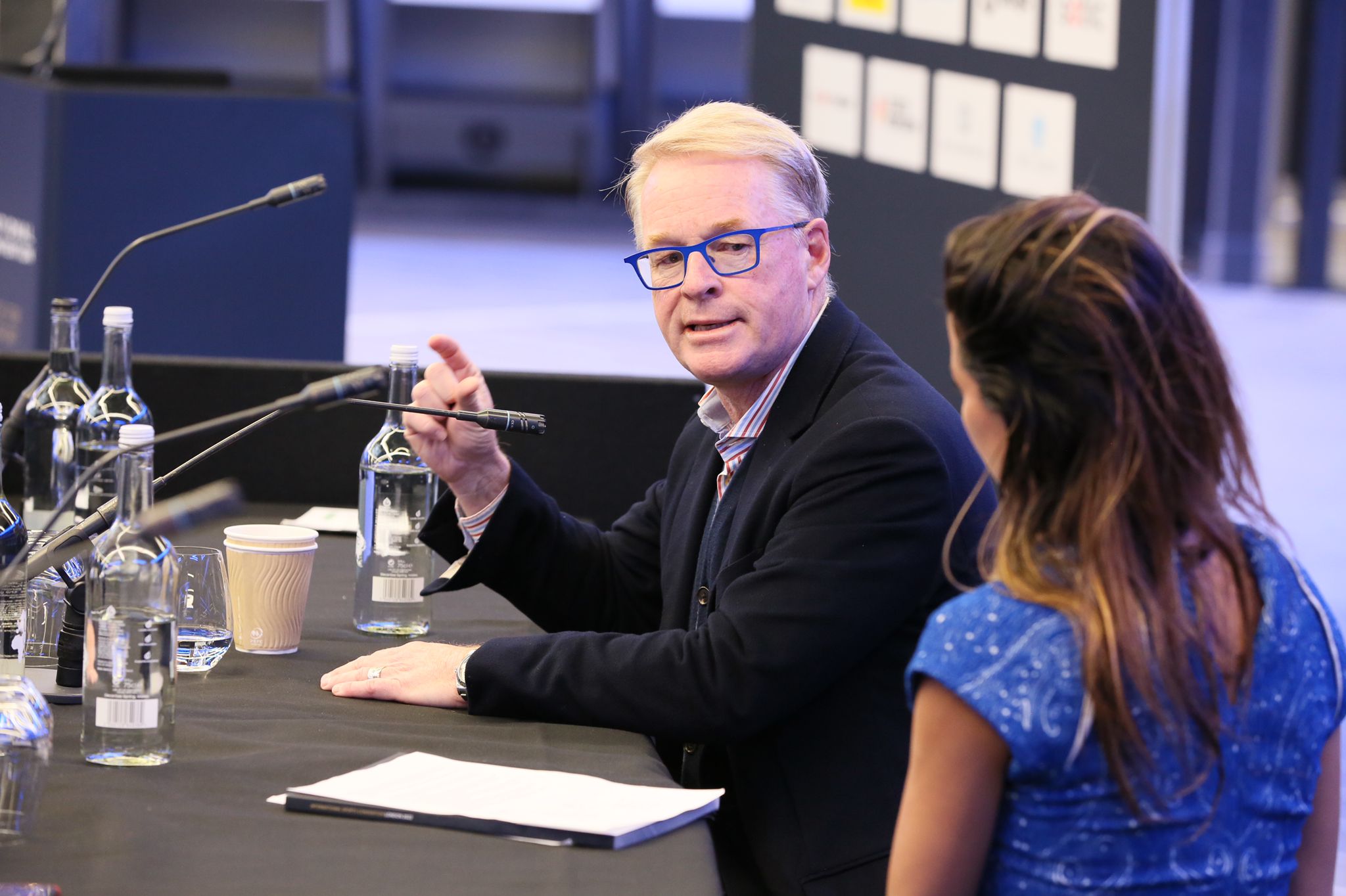 Keith Pelley is a believer in change.

The chief executive of what is now golf’s DP World Tour – its name was revised from the European Tour after a title sponsorship deal with the Dubai-based logistics company in November – used his session at the International Sports Convention to make the case for golfing evolution.

The tour, he said, had come out of the Covid-19 pandemic stronger, despite some incredibly difficult times in the spring of 2020. “We changed from a growth business to a survival business,” he recalled, looking back on a period of cost-cutting, mass cancellations and revenue hunts.

Creative, radical solutions were sought. With the Ryder Cup as collateral, the tour secured a bank loan that helped it sustain 15 pandemic-era events, streamlining its calendar based on local public health measures. A £10 million medical strategy helped secure that schedule and the organisation is now in a healthy financial state, with “£82 million in the bank”.

The lockdown period also helped push forward another change in golf that had arguably been overdue. “We were very much competitors with the PGA Tour,” Pelley said, “which didn’t make sense to me.”

The two groups remain in constant dialogue about how to work more closely but the direction of travel is clear. In July, they will co-sanction a tournament for the first time: the Genesis Scottish Open, which falls a week before the 150th Open Championship.

Internally, the DP World Tour title sponsorship is another consequential progression. “I always thought that the European Tour, the brand didn’t fit the promise – and I thought that from the beginning,” Pelley admitted.

Recounting an early online search for ‘European Tour’ that yielded a series of Britney Spears concerts, Pelley revealed that his plans for a name change were held up as some options were licensed elsewhere. That left a commercial partnership as the likeliest option.

“There were very few brands that we would accept but with DP World, we thought it was a good fit,” said Pelley.

A former broadcast executive with Rogers Media, Pelley explained that as a leader, he preferred to encourage change than enforce it. “I’ve always believed that leadership is not about what you do, it’s about the people that work for you and how you empower them,” he said, adding that he wanted his team to have “courageous conversations with me”.

The most telling development he expects in the golf business will come through digital media and rights distribution, and he believes that rights holders must be ready to adapt to that on a constant basis. More broadly, however, he can detect cause for optimism.

“Golf is on the rise right now,” he said. “Participation grew during the pandemic. It’s an inclusive sport. It’s played outdoors.”

Pelley sees an important case for better understanding the physical and mental health benefits of golf for players, especially in older age groups. Above all, he sees a game with a new lease of life.