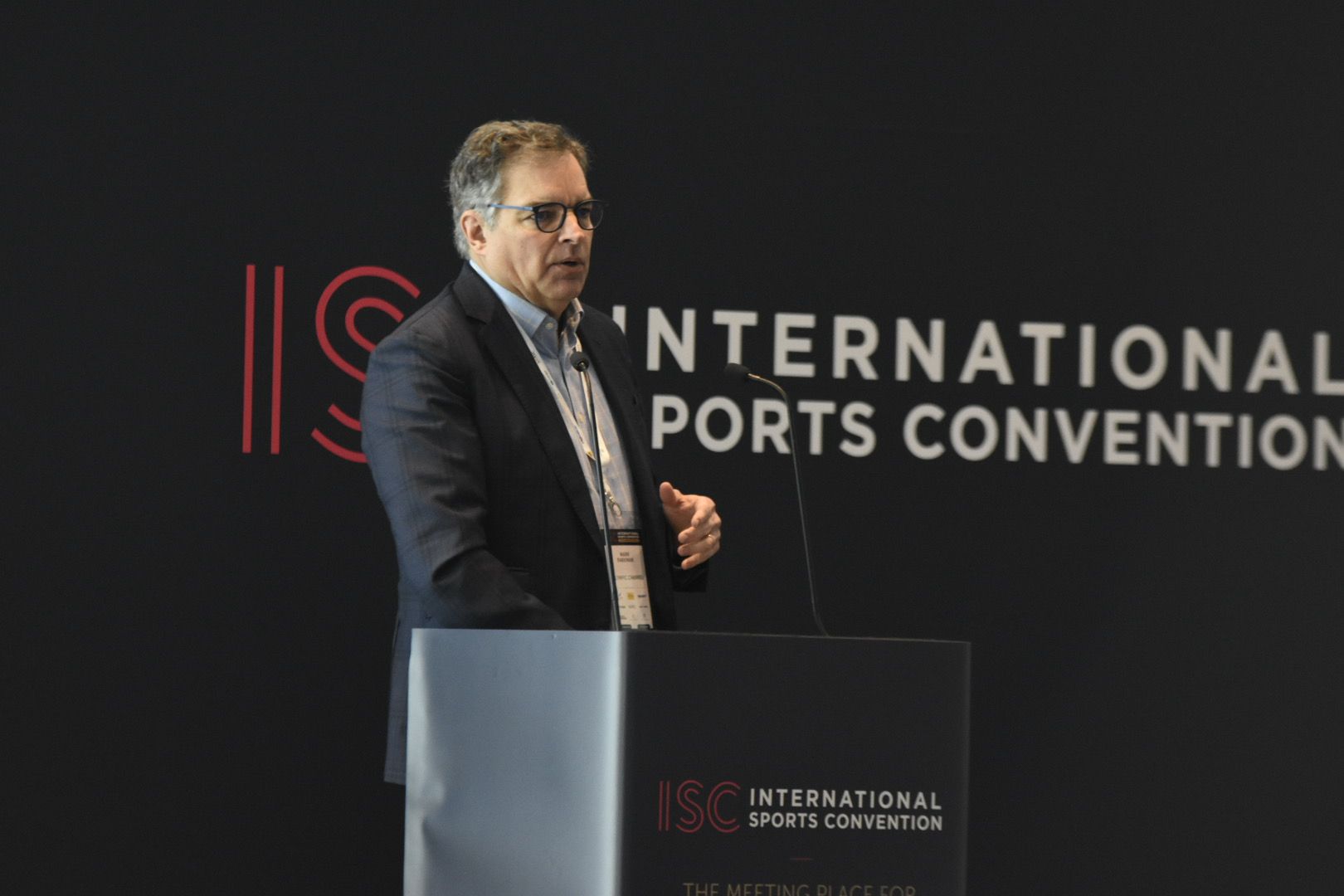 The disruption of the Covid-19 pandemic demanded an unprecedented response across the world of sport, but perhaps few organisations had as complex a job as the International Olympic Committee (IOC).

A 12-month delay for the Tokyo 2020 Summer Olympics meant that for the first time in decades, there would be two Games within a year. Both events would also take place under strict public health measures.

Amid that intense adaptation, the Tokyo and Beijing 2022 double was also an important showcase for the Madrid-based Olympic Channel, the in-house media project launched by the IOC in 2016. That has evolved considerably to encompass digital media, live events and original programming.

Since the start of 2020 – as Olympic Channel general manger Mark Parkman explained in the opening session of the International Sports Convention – the Olympic Channel has been reviewing its distribution to seek more direct relationships with fans. A new strategy was approved for January of that year, just six months before the original start date of the Tokyo 2020 Games.

The delay of that event created time for a more involved consolidation effort. The Olympic Channel, Olympic.org and local organising committee websites were combined into a central Olympics.com hub, with the same process undertaken on mobile apps. Working with the major platforms, the IOC also rationalised its social media presence so that it was no longer risking competition between its own outlets for traffic.

Responding to the unique demands of the Covid-19 restrictions in place in Japan, which meant that fans, friends and family of athletes could not travel to Tokyo 2020, the Olympic Channel also created athlete moments for every team and drew over 250 million interactive ‘fan cheers’ through mobile apps. Digital partnerships with 18 different regional platforms ensured a localised presence, while further partnerships ensured reach on app stores and search as well as the co-creation of branded content and engagement campaigns for sponsors.

That coordination allowed for more intentional targeting of the Olympic message. The huge Indian market is historically cooler than many others on the Olympic Games. Before Tokyo 2020, it became a point of serious focus, with Hindi added as a core language on web and app platforms and highlights rights retained. The Olympic Channel was well placed to capitalise on Neeraj Chopra’s javelin gold, and India moved from its 15th biggest market to its third biggest.

In total, Tokyo 2020 attracted 196 million unique users across Olympic apps and the web, with 3.4 times the reach of Rio 2016. The rapid turnaround to Beijing followed, but plans and relationship for that event had been developed as early as the Lausanne 2018 Winter Youth Olympics.