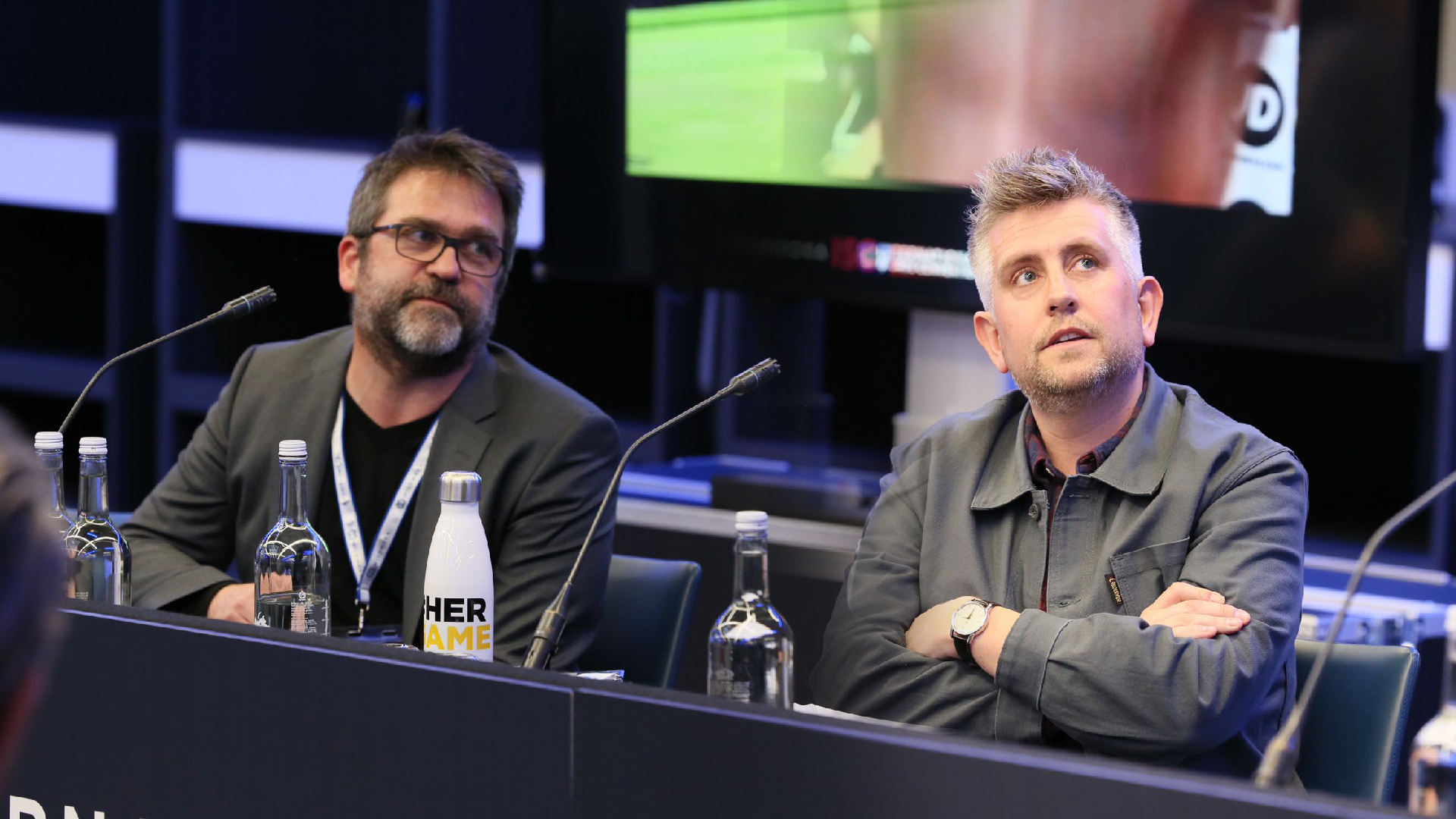 There are important expectations that have changed around digital media, and some that have not.

All digital tools, according to Sky Sports News director Mark Alford, should be used for “the best stories, told by the best people, in the best way”. In 2022, however, viewers have come to demand “the same premium experience” on digital services as they get through legacy products.

“Great technology can help deliver that premium experience,” he said, “without flooding it with people.”

Among the technologies Sky Sports depends on in that respect are those supplied by Wildmoka, a “digital media factory” whose development has tracked that of the sector. Where once Wildmoka responded to the appetite for short-form content by enabling “the best clipping platform”, now it aims to help clients address a much more complicated environment.

“Our mission is that we allow our customers to address the digital fragmentation of eyeballs across all those different platforms,” explained Wildmoka CEO Cristian Livadiotti.

For a partner like Sky – whose primary goal is still to drive pay-TV subscriptions – much of that content comes from the broadcast feed. Yet that is not exclusively the case. 300 pieces of content were created during Manchester United’s 5-0 home defeat against Liverpool in October 2021, including in-game clips, punditry, and pre and post-match video.

With a regular programme like Monday Night Football, meanwhile, made-for-social content from behind the scenes or involving more relaxed conversations with on-air talent adds viewer value and marketing weight.

Livadiotti pointed out that new or growing social media platforms now provide a rush of interests for publishers seeking “hyper-distribution”, but innovation on owned channels is also significant in growing digital audiences. In November, Sky delivered a vertically streamed broadcast for mobile: a Boxxer fight, and since this year, Wildmoka enables Sky News 24×7 live feed to be displayed in vertical on mobile for users part of the beta program.

“When you stream in another form factor,” Livadiotti added, “it can create screen space to use for advertising.”

The trial of vertical video was inspired by data that shows younger viewers are less willing to turn their phones to display horizontally, and content creation must also cater to a younger demographic who may be less interested in the game itself than the surrounding narratives.

Livadiotti emphasised, nonetheless, that “it’s not actually one or the other”.

“The number of formats, of stories, of destinations has exploded,” he said. In those conditions, the prominence of AI-powered innovations that can “do the heavy lifting” through “responsive video” only grows.

That, he said, allows Wildmoka’s partners to focus on storytelling, whatever the lens.