NativeWaves and StatsPerform on the possibilities of a multi-view future 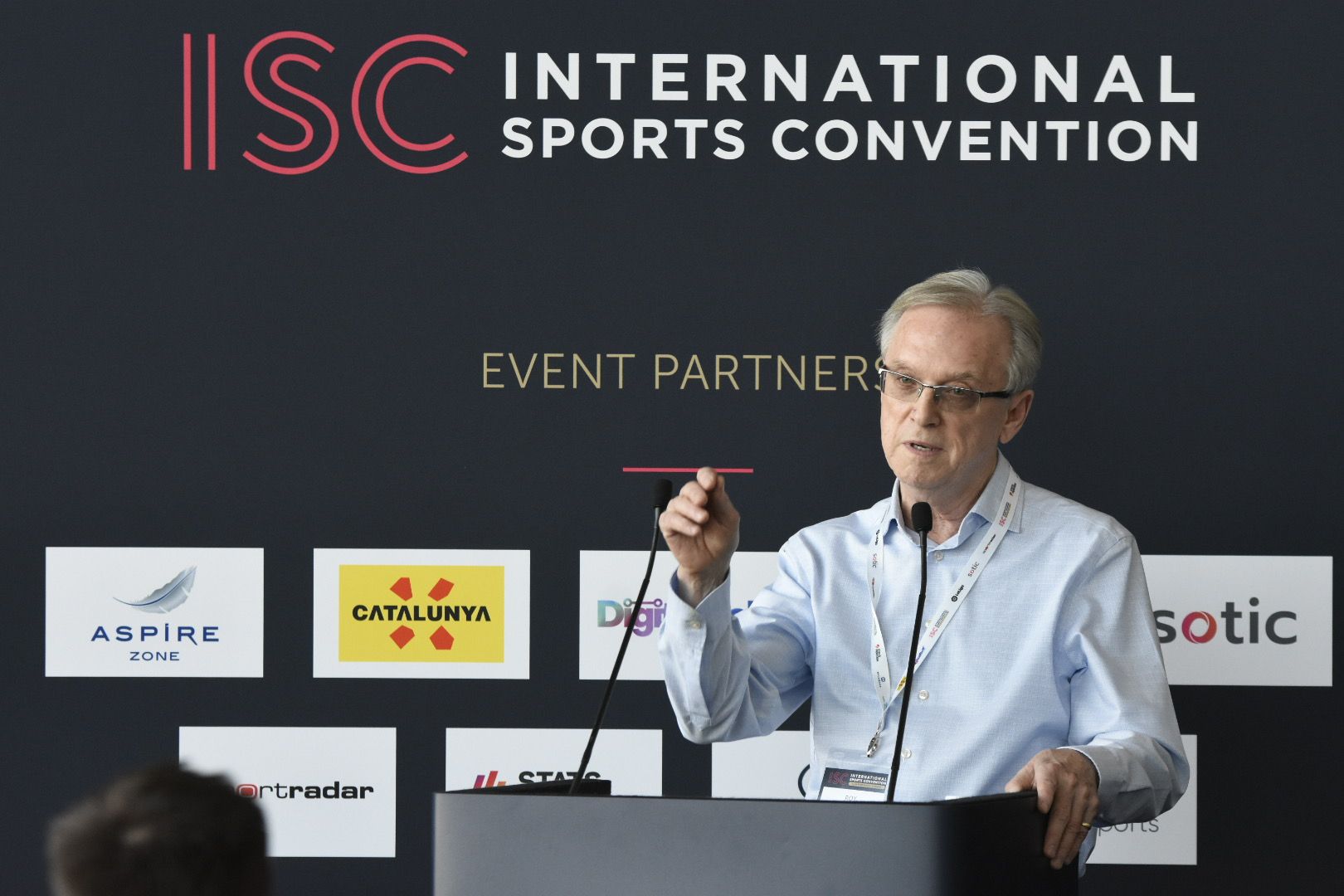 The digital sports viewing experience is set to develop into something quite different from traditional broadcasting, and the implications of that are only now beginning to emerge.

In a joint masterclass session during the International Sports Convention, NativeWaves CEO Christof Haslauer and Roy Clements, director of EMEA partners and channels at StatsPerform, explained how interactivity and data are about to transform the possibilities of sports streaming.

“It’s about personalisation,” said Haslauer. “It’s about giving the viewer a choice.”

Traditional broadcasts, Haslauer explained, cut between cameras for a few seconds at a time but different viewers will have their own preferences for how they want to watch – whether taking in a wide angle for a tactical perspective or following an individual player. A multi-view solution allows for those features within a live stream and comes with 5G technologies ready to deliver a new range of mobile cameras, offering an on-field view from a helmet or relaying the atmosphere from the stands.

Meanwhile, Clements revealed, StatsPerform has discovered that many rights holders and broadcasters are struggling to find ways to use the “hundreds” of “data options” they are now able to generate.

“You’ve got to find a way to get that to them,” he said, “while keeping them on your platform.”

Again, a product like NativeWaves EXP supports that process. Fans are able to select the data points that help them enjoy a game. At the same time, StatsPerform analytics capturing momentum might prompt a viewer, for example, to switch to a camera in a goal net or switch focus to a football coach when one team looks likely to score.

Using techniques like audio capture, Nativewaves technology can also synchronise content flow between devices. That can support ‘watch together’ style features – where fans view the same stream in different locations – but it also extends the capabilities of second screen services. A user monitoring stats or a camera angle on their smartphone can do so without worrying about an incident being pre-empted on their smart TV, and vice versa.

Trials of NativeWaves EXP have shown an appetite for this kind of flexibility. During a multi-view stream of a 2. Bundesliga football match, for example, viewers were found to watch games from inside the goal for as long as eight minutes, while there was a visible correlation between major on-field events and changes in camera angle.

All of this engenders greater engagement and that, as Haslauer put it, “drives commerce”. The longer-term intention is for integration with social media, ecommerce options and in-play betting. Beyond that, NativeWaves is preparing its product to interact with augmented reality, augmented overlays and virtual reality.

From there, multiple paths are available.