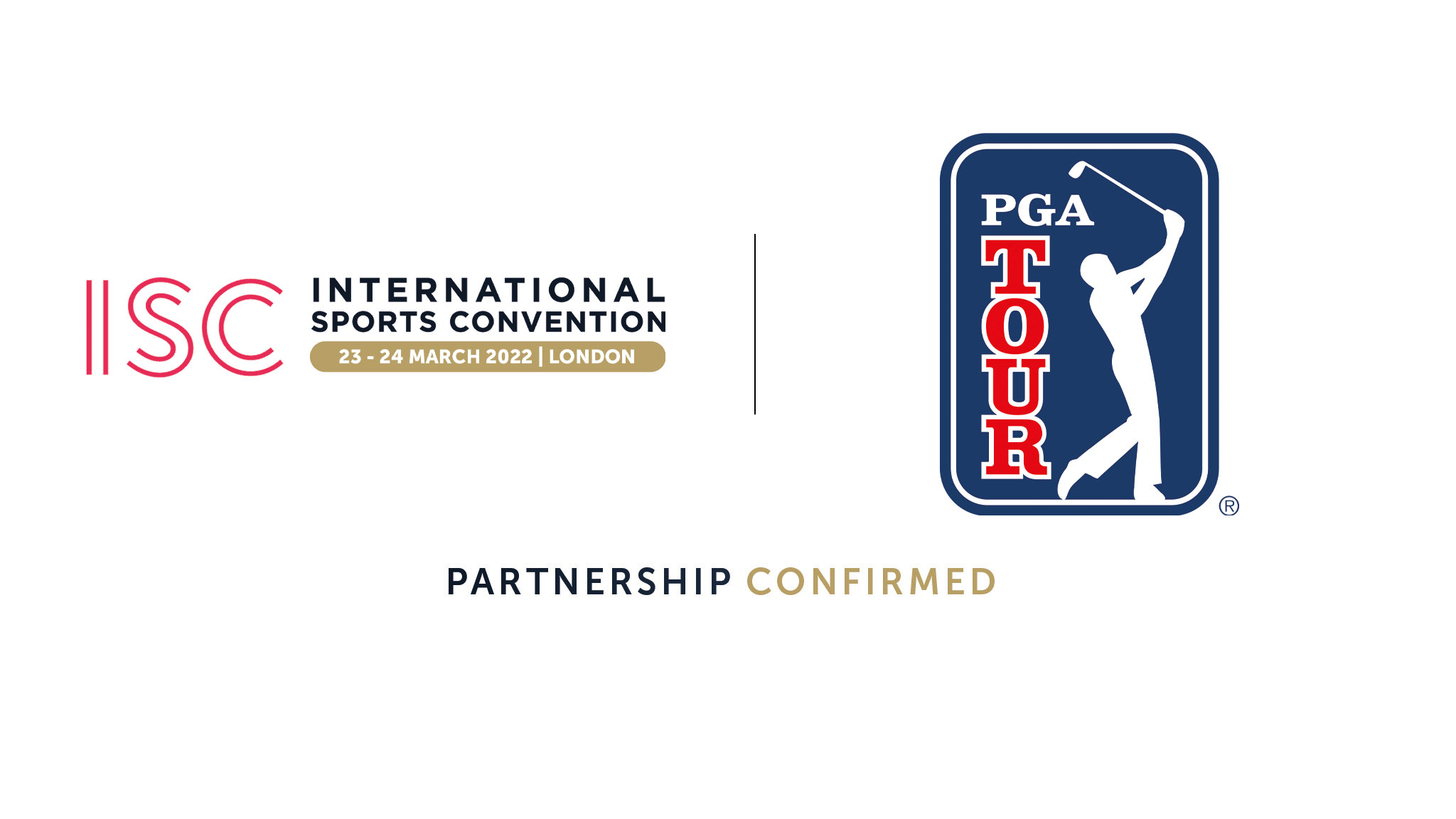 The International Sports Convention is the meeting place for the Business of Sport. 1500 plus delegates, over 100 speakers, 6 sport business conferences over two days and numerous networking events. ISC London 2022 is now in its thirteenth year.

The modern-day PGA TOUR was formed in 1968 when a subset of touring professionals broke away from the PGA of America. Learn more about the TOUR’s history

Eligibility
Each PGA TOUR player has earned a position on the priority-ranking system that is used to select full-field open tournaments. See the full PGA TOUR Priority Eligibility Rankings

Membership
PGA TOUR members hail from around the globe. In 2021-22, there are 90 active international members from 28 countries and territories outside the United States.

IMPACT
Through the world of golf, the PGA TOUR, backed by its network of volunteers, drives positive impact at unprecedented levels to support and improve local communities. The PGA TOUR and its tournaments have donated more than $3.2 billion to date to support local organizations. Learn more about PGA TOUR IMPACT

FedExCup and the FedExCup Playoffs

The 2021-22 PGA TOUR Season marks the 16th edition of the FedExCup, a season-long points competition offering a $75 million bonus pool. TOUR members earn FedExCup points based on their finish at each tournament, with an emphasis placed on wins and finishes. The top 125 players in the FedExCup at the completion of the Wyndham Championship advance to the FedExCup Playoffs, a series of three events that feature a progressive cut. The first two FedExCup Playoffs events offer 2,000 points to the winner (quadruple points of Regular Season events), while the Playoffs Finale, the TOUR Championship, features a strokes-based system (FedExCup Starting Strokes). The player with the lowest total score will win the FedExCup, be credited with an official victory in the TOUR Championship and earn $18 million.