The LaLiga Tech project to unlock the power of data 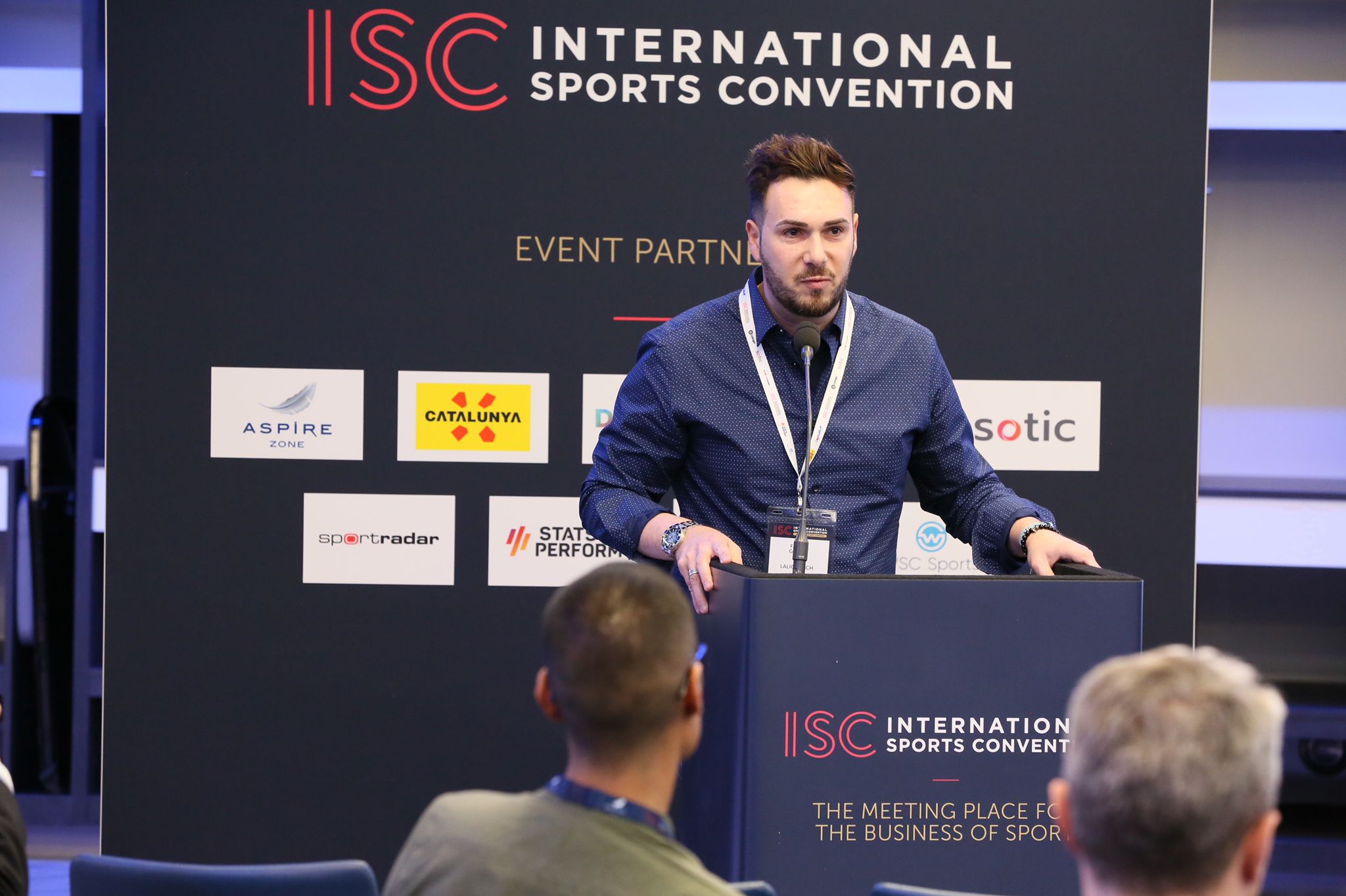 Over the past few seasons, Spanish football’s LaLiga has been mining the data resources and specialisms produced through operating one of the world’s elite sporting competitions.

It has done that not just by considering its own offering, but also how it can apply what it has learned to the benefit of other rights holders. In January 2020 it launched LaLiga TV, an OTT service which has been used to showcase other sports in Spain and beyond.

Then in the autumn of 2021, it launched LaLiga Tech. This standalone business offers other sports organisations a suite of services that draw on products and experiences developed in-house by the league.

As Fabio Gallo, the LaLiga Tech product director, explained to the International Sports Convention, these offerings are targeted all the way along the value chain.

“We are trying to be one of the most innovative sports companies in the world,” he said.

Mediacoach, an analytics tool developed using the 100 million data points generated during every LaLiga game, has been utilised to help broadcasters visualise telling aspects of a match – creating what Gallo described as “new storytelling capabilities”. In a circular process, that product is also available to coaching staff in LaLiga to inform their tactical decisions.

Data is the bedrock of LaLiga Tech’s operations. It has developed a system to identify unusual movements in betting markets, tracking 140,000 odds per match and over 2,000 stats per second to help detect irregularities.

Its anti-piracy network, which comprises proprietary content protection systems and a team of 50 analysts in Madrid and Mexico, is also deployed commercially. It has helped detect and eliminate 45,000 pirated video streams for Sky, and 46,000 for Belgium’s Jupiler Pro League.

As well as data, LaLiga Tech is aiming to analyse points of local nuance to help it succeed in overseas markets. “The culture in every market is extremely different,” Gallo said. “Even in Europe.”

It is also investigating possible opportunities in areas like esports, not least where that can provide insights into how online economies operate. “We are seeing that OTT and esports gaming is revolutionising how you monetise digital content,” said Gallo.

Still, as much as it intends to build an external presence, LaLiga Tech wants to utilise its research and development to improve the competition from which it emerged.

“If the performance of the competition grows,” Gallo said, “there are always more broadcasters and sponsors who are interested.”