The NHL, Sportradar and OlyBet on integrated betting partnerships 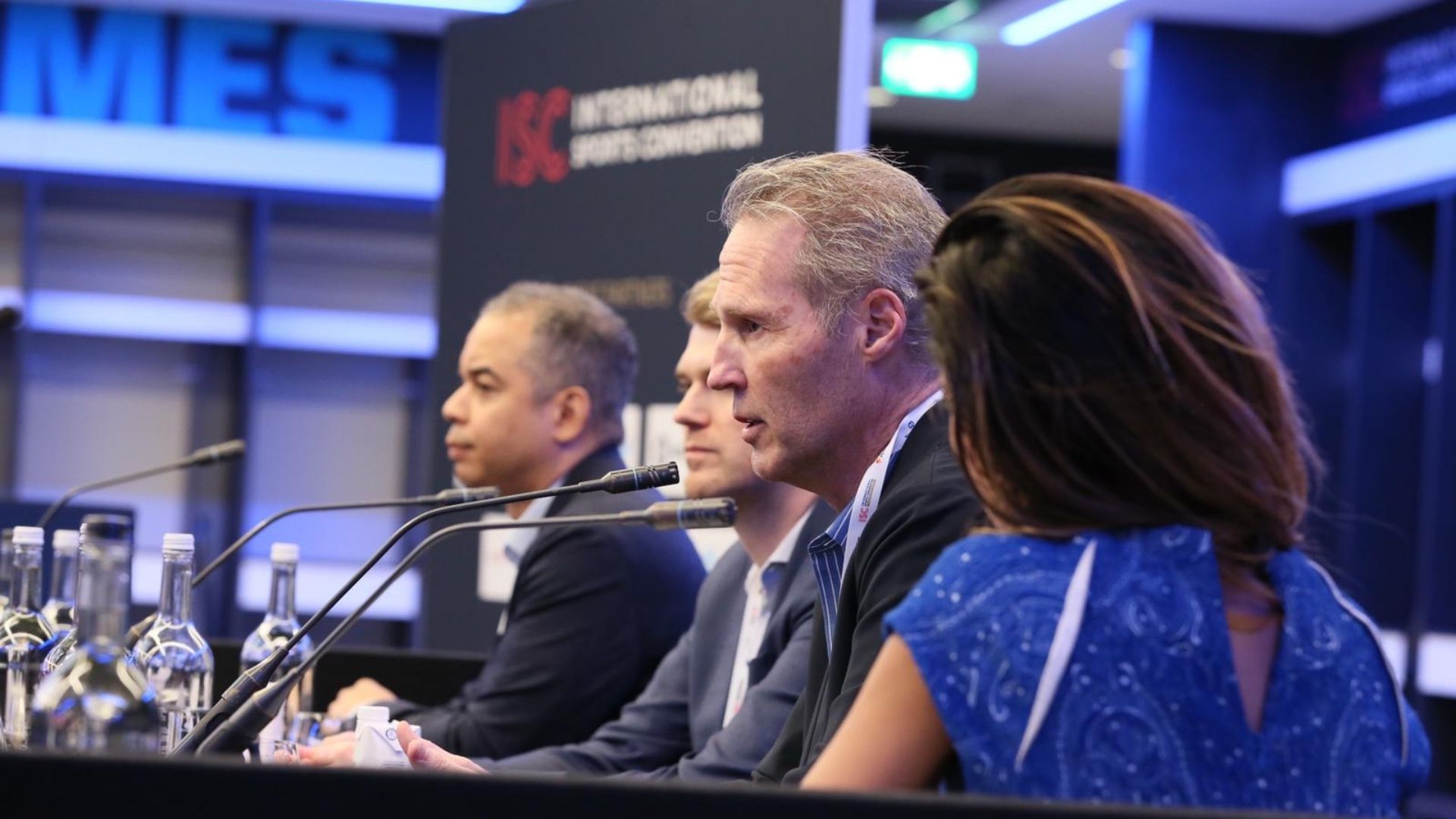 The state-by-state liberalisation of sports betting laws across the US is among the most powerful trends in that country’s sports industry, but its influence is also being felt internationally.

In the final panel of the International Sports Convention’s first day, three parties behind some of the National Hockey League’s (NHL) overseas sportsbook activities detailed the layers that can constitute a betting partnership in 2022.

Last June, Olympic Entertainment Group subsidiary OlyBet was named as the official sports betting partner of the NHL in the Baltic region. According to NHL vice president John Lewicki, the league’s presence in European betting markets also owes much to the long-established network of its data partner, Sportradar.

For Olympic Entertainment Group and OlyBet Group chairman and CEO Corey Plummer, an association with the NHL provides its own important benefits. The organisation operates 160 physical locations for bettors around the world, as well as live streaming and original content. The NHL official partnership gives access beyond data and streaming, introducing unique live experiences – including official VIP trips to Las Vegas, home of the Knights – as well as digital promotions and helps build a level of trust with its customers.

As Sportradar director of global sponsorship sales Hampus Lofkvist explained, the prestige of the NHL brand creates cut-through in strong ice hockey markets – even those like the Baltics, whose countries are yet to welcome any visiting NHL teams.

“The rights which prevail and do well,” he said, discussing the current global sponsorship market, “are still the premium rights.”

Additionally, Sportradar can use a partnership like the NHL’s to showcase some of the capabilities of its other departments, “driving better performance for the sponsor” as well as a “better website experience” for the user. These include its FanID data collection and analysis tool, its data visualisation techniques, and contextualised publisher tools that are being repurposed for digital sponsorship activation.

“Virtual advertising,” Lofkvist added, another key component of the NHL’s international rights package “is almost a pre-requisite these days to creating these regional partnerships.”

Up to 80 per cent of betting in Europe is in-play, Lofkvist noted, and that means that using data to enhance the viewing experience also remains key for both the NHL and OlyBet in their efforts to engage younger fans. Concurrently, the NHL has invested in data development for its broadcast partners, through concepts like a microchip-enhanced puck whose movements can be recorded for in-game analysis.

35 per cent of the NHL’s players come from Europe, and the league is eager to bring those players back to the continent as pandemic-era conditions lift. The league has developed a digital strategy with seven local-language sites, and schedules selected weekend games for primetime broadcast in its biggest European markets. This has created the opportunity for developing various international sports betting partnerships together with Sportradar.

For all that, it cannot take its teams everywhere. “We want the business to last,” said Lewicki of a careful selection process for overseas venues. “We don’t want it to be a one and done.” That means the market penetration of partnerships like that with OlyBet carries greater value.

Lofkvist and Lewicki also pointed to the work their two organisations have done together on sporting integrity. Sportradar continues to support the NHL safeguard and ensure the integrity of its competition by monitoring global gaming activity and trends worldwide.

When it comes to collaborations like these, all the pieces matter.